How to Fit Internal Bifold Doors

Bifold doors appeared in the late 20th century as a “luxury” item. Having doors that open in a concertina-fashion, took up minimal wall and ground space, and looked fabulous was something revolutionary. Although bifold doors are more common today, they still have the same wow-factor that they did back then.

Bifold doors were predominantly created to bring the outdoors in. They were an external set of doors that allowed natural light to flow throughout your home whilst being equipped with the correct glazing that would ensure your home stayed warm.

Today, bifold doors are slowly creeping indoors and are becoming a great way to make use of your internal space.

As we’re getting more DIY-savvy, a lot of people are beginning to install their internal bifold doors themselves. But how do you do that? If you’re a competent DIY-er and want to save a bit of extra cash, installing bifold doors yourself is the way to go; and we’re here to help.

How Do You Install Internal Bifold Doors? 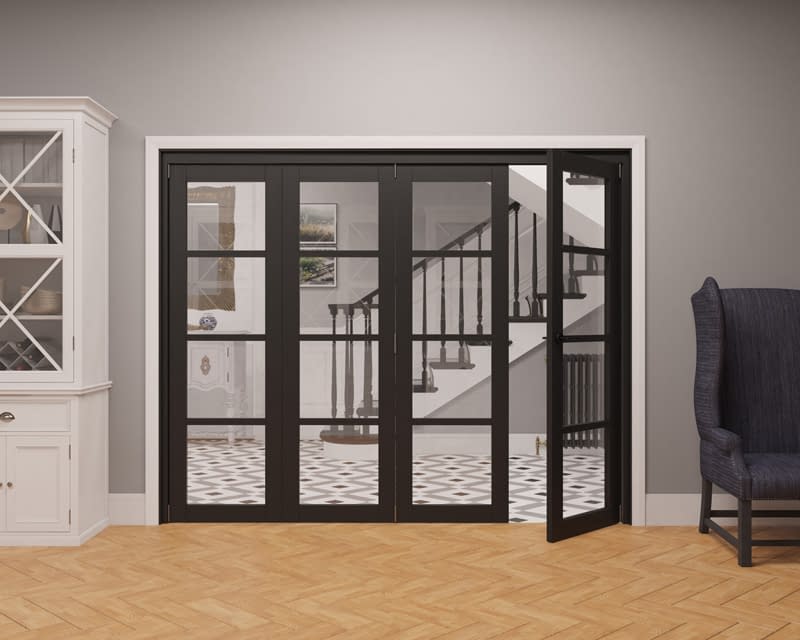 Please note, this guide is a brief explanation of installing a bifold door. We have written this as if the door frame is already installed and you are simply installing the internal bifold door itself.

The key part of installing a bifold door is the measurements. The measurements that you take are crucial to error-free installation and are the difference between the door operating smoothly and not at all. 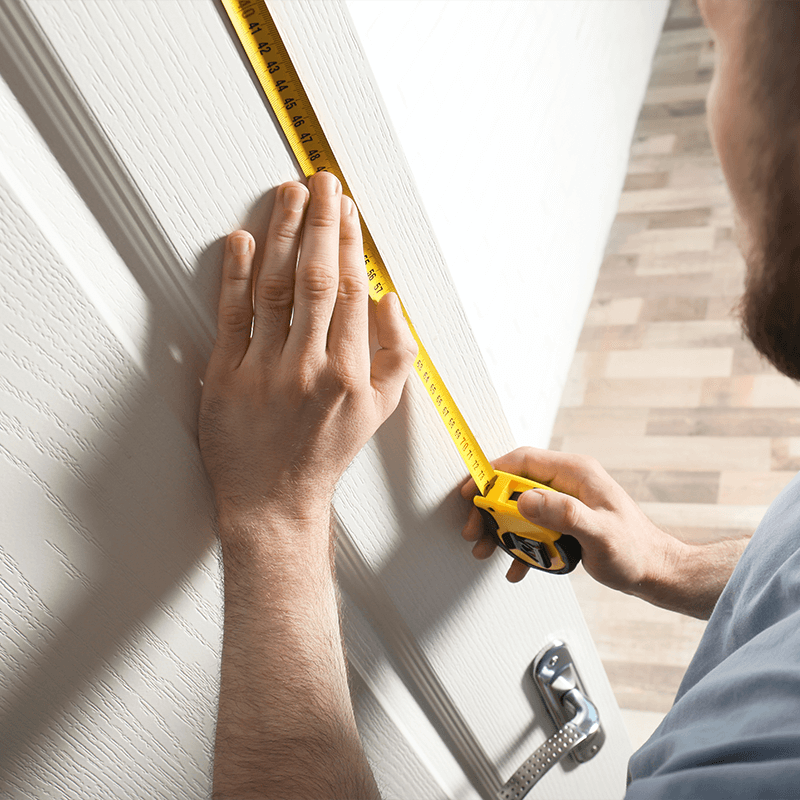 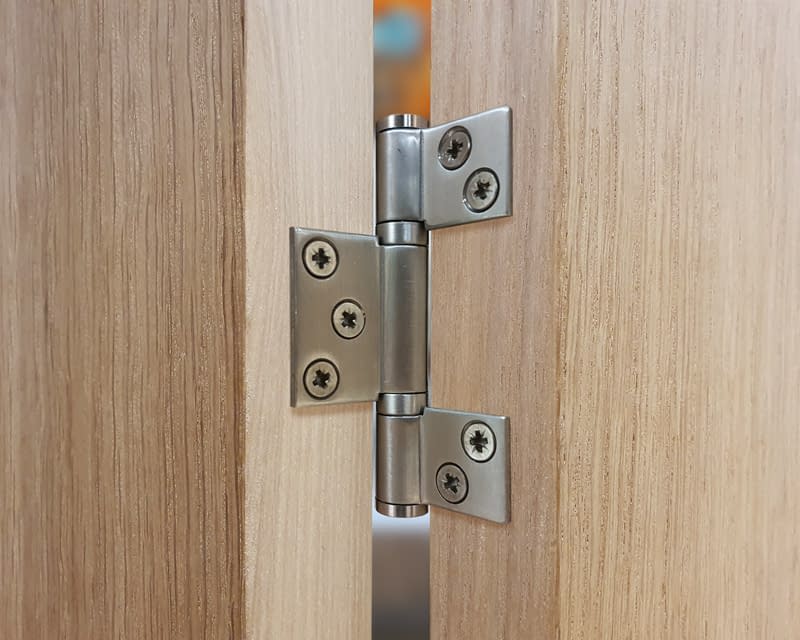 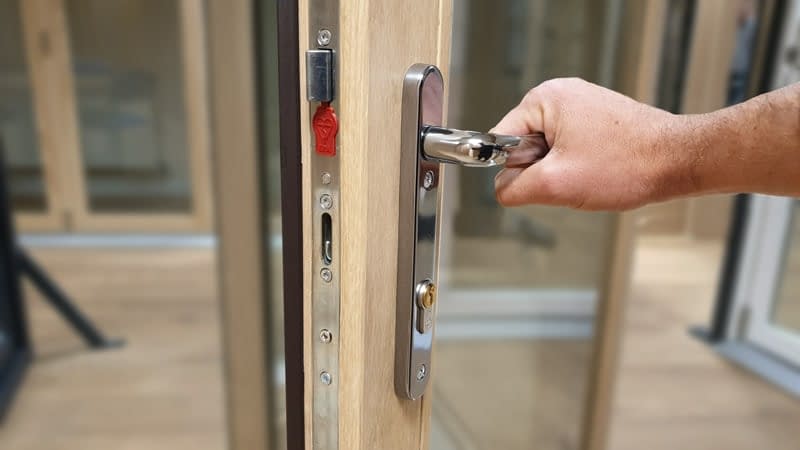 Once you have completed these steps and successfully installed your internal bifold doors, you can move on to installing the doors hardware such as door pulls and or handles. If you haven’t yet picked out your door handles, take a look at Choosing Handles for Internal Bifold Doors.