How to Replace Back Door Handles

If the handle of your back door isn’t up to much, its functionality will be severely inhibited. External doors without a handle, after all, isn’t much use to anyone – and a door with a faulty or broken handle might be even worse.

If the breaking point occurs while you’re outside of your home, you might not be able to get back in at all, and be reduced to clambering through a window. Or, perhaps even worse, there might be a security risk as the door can be more easily forced open by a potential intruder.

But door handles don’t just suddenly go wrong in an instant. Rather, they deteriorate gradually over months and years. You might notice that yours gradually becomes stickier and stickier (or looser and looser) well before the point where you can’t work it at all.

It’s therefore best to seek a replacement at the early stage, and avoid the chance of a vulnerability developing as the problem worsens.

Naturally, security isn’t the only reason one might want to install a new handle: you might be looking for an aesthetic improvement, for example. Whatever your reason for making the change, replacing your back-door handle is quite straightforward. Let’s consider the procedure. 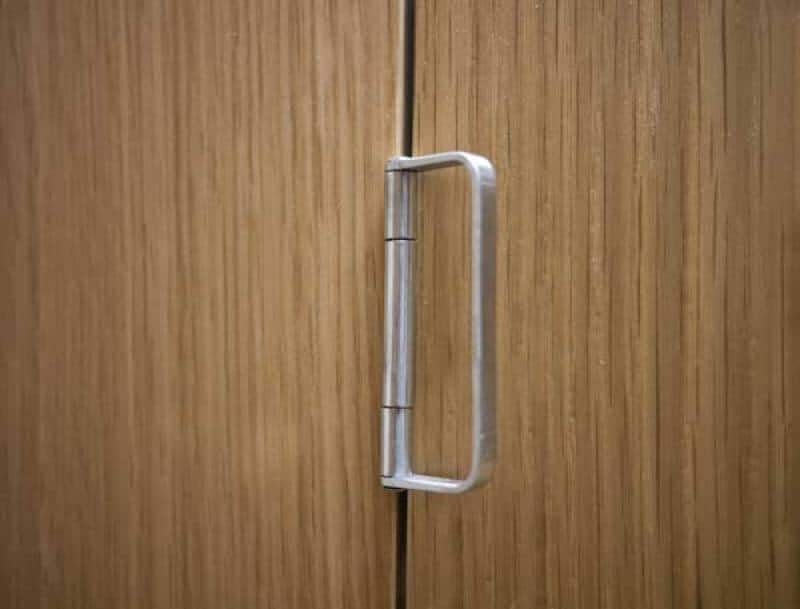 Before getting started, you’ll want to get all of the necessary tools assembled. After all, you won’t want to have to pop out to your local DIY store while your door is in bits. Fortunately, this is a task which requires only a very small number of materials:

When selecting your new handle, you’ll want to carefully measure up the old one. If the screws are differently positioned, then the new handle won’t fit into the space occupied by the old one.

Accurately measure the positions of:

In particular, you’ll want to pay attention to the ‘backset’. This is a measurement of the distance between the lever (in the centre of the bore hole) and the outer edge of the door. The backset of most doors is either two-and-three-quarter inches or two-and-three-eighths.

If there’s someone else in the house, then you might want to remove the door handle entirely and then take it down to your local DIY shop to ensure a precise match. There isn’t a tremendous amount of variation when it comes to door handles – but if you want to avoid a costly and irritating setback, it’s worth taking the time to get this bit right. 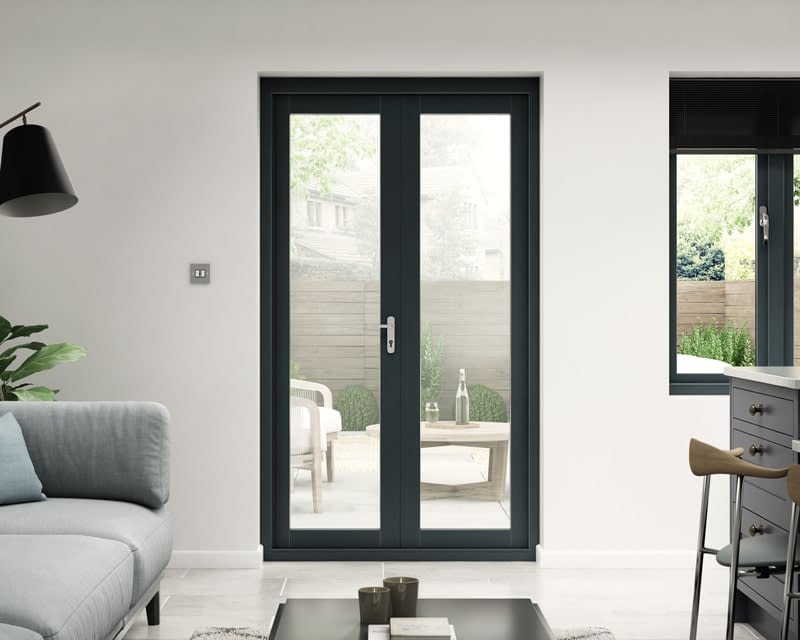 How Do You Remove a Door Handle?

To get a new door handle installed, you’ll need to first remove the old one. This is very straightforward:

Depending on the sort of door handle you’re disassembling, you might find certain components are loose inside the handle. The spindle, for example, is a sort of rectangular rod that sits within the handle itself, and is in charge of actually turning the bolt.

You might also find an assembly of springs sitting just beneath. While your new door handle might not be constructed in exactly the same way, and will contain everything you need to get going, it’s worth taking note of the existing arrangement and keeping the old parts for spares. There’s no point in wasting a perfectly good spindle.

How Do You Install a New Door Handle?

Having removed every trace of the previous door handle, you’ll be able to install the new one. This should be done by following much the same procedure as the removal, except in reverse order:

If you’re installing a new handle entirely from scratch, then you’ll have a little bit more work to do. You’ll need to measure out exactly where you’ll need to drill holes in the door. Many door handle sets come with a special piece of marked paper which you can use to accurately measure your holes.

Simply position the marked area of the paper over the strike plate, and then fold the entire paper around the corner of the wood. Score the point into the wood using a screw – you’ll then be able to drill the appropriate holes.

Alternatively, you might do exactly the same thing using a tape measure or a ruler. However you choose to approach the task, it’s important to proceed carefully. It’s better to take your time and ensure that you get this bit right than rush and regret it later. 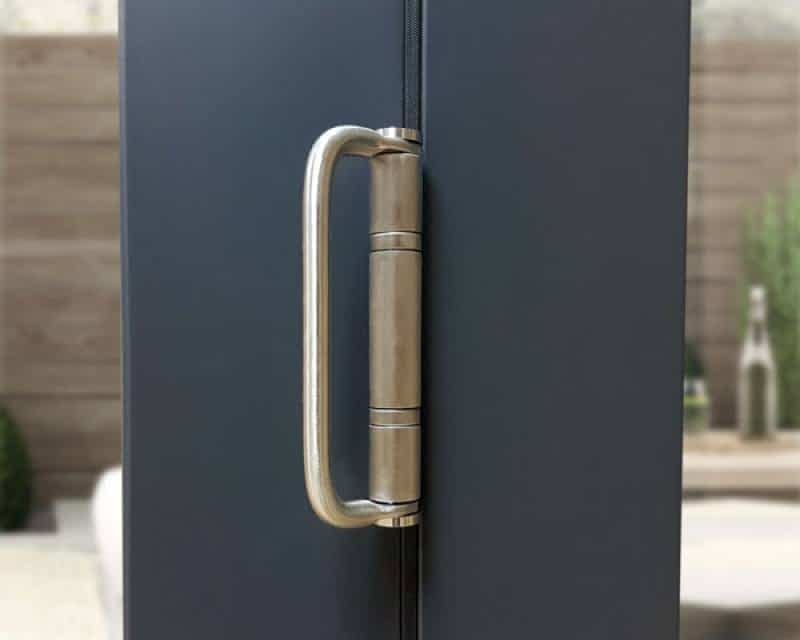 A wobbly, ugly old door handle can, if left to deteriorate, prove more than a mere annoyance – it can represent a significant vulnerability for your home. If you notice that your door handle isn’t quite as firm as it once was, then it’s better to act sooner rather than later. As we’ve seen, installing a replacement is straightforward, and requires no specific skills or training – so you’ve no excuse to put it off any longer!